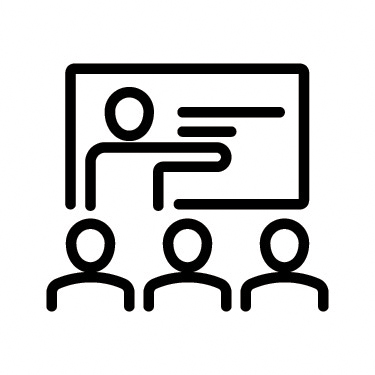 Training in the building industry

Sources of knowledge, training and information

Research shows that half the information is missing on an average set of drawings used for tendering and building. In commercial or industrial projects, Quantity Surveyors are used, but unfortunately they are seldom employed in the residential sector. This worsens the problem because no information is available with regard to quantities and costs. Because of the lack of information, the dynamics of a residential building project are very different to commercial or industrial projects. The home builder and homeowner must fill in the void and make decisions they may not be qualified to make. There are obviously thousands of residential projects completed successfully where the flow of information works as intended. Training people in the residential building industry becomes an imperative. 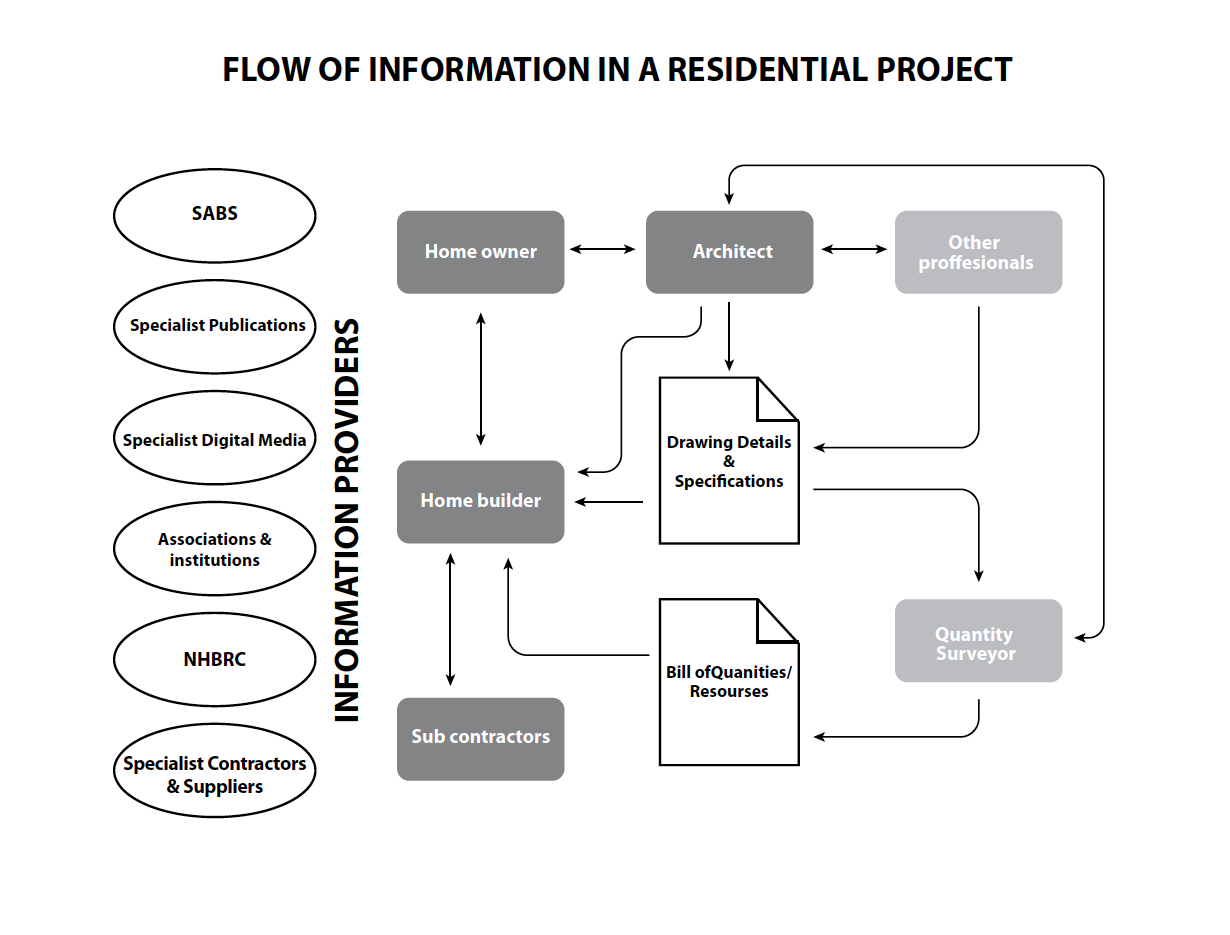 The “big” building sector, including commercial, industrial and civil, has always been committed to properly training of their staff. The residential building industry is more diverse and complicated and training tends to be:

Although a house is a complex assembly of many different resources, it’s not rocket science and using proper information, planning and the right skills and resources, it can easily be constructed. Take an aeroplane as an example: it may be very different to a house, but it’s highly complex. Using the right resources and planning, America built 300,000 planes of different types during World War 2 compared to the year 1939 when they built just 3000. Other countries in the war produced another 500,000. Training people does not necessarily create jobs but it goes a long way in making an industry more efficient and more profitable, which is ultimately good for growth and that creates jobs. Historically, trades like brick laying or plastering have received much attention, while others have received very little. With adequate training and the participation of industry manufacturers or suppliers, it could be possible to stimulate local micro-economies; for example, a truss company could train agents in a specific area to sell roof trusses, thus keeping the sales of roof trusses within the community, as opposed to community members going outside of the area to make their purchases.

There are hundreds of organisations involved in the residential building industry that provide an array of services from governance and regulations to product knowledge. Almost all of them are committed to training:

While painting a door in a new home, an alteration or an office block there may be crucial variations in the application and working within different environments and structures. Therefore training for a the same activity may change across different sectors such as:

While some formal training and seminars are available, it’s important to remember that knowledge can be gained from various other sources. There is an abundance of information about the residential industry; either in the form of product brochures, books, websites, videos and technical documentation such as the South African National Standards.

Sources of knowledge, training and information