How to make a room look bigger and lighter 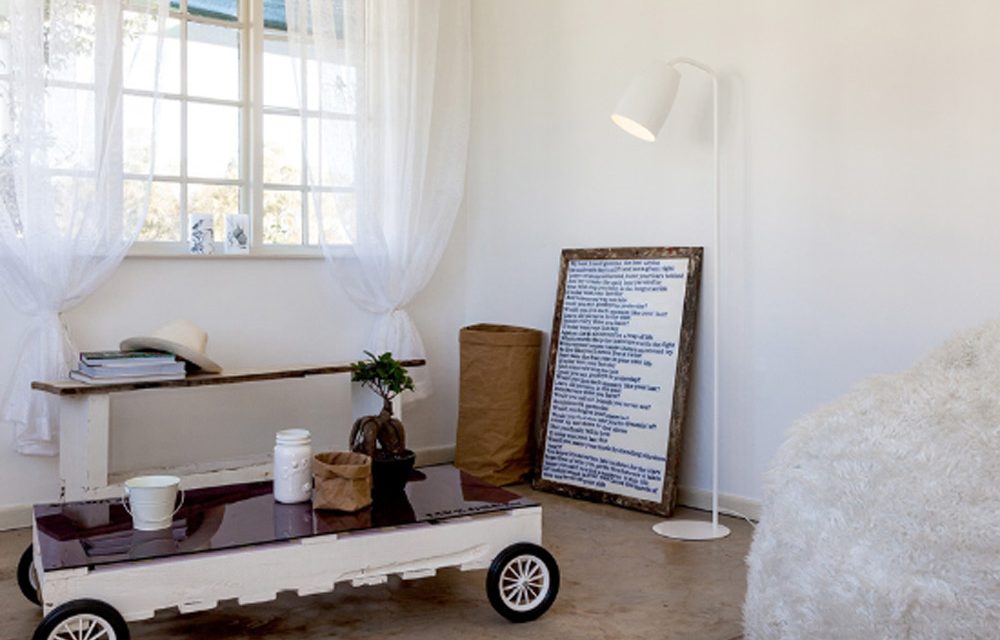 Among the many space-enhancing tricks, a sure way is to paint a room a light colour and immediately it will look bigger and brighter.

Decor 101 says paint a room a lighter shade and it will immediately look bigger. Now there’s clever paint technology that can take it one step further and create an even more convincing illusion of bigger, lighter rooms.

Not satisfied to stop at that, the manufacturer of Modo decided to give super powers to light paint colours. Modo Bigger Lighter Rooms has microscopic glass beads suspended in the emulsion to help reflect light, making rooms appear, literally, bigger and lighter than before. 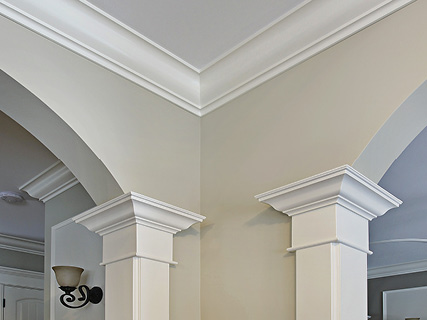 Paint mouldings in a lighter colour than your walls – this makes the walls appear further away, enhancing the sense of spaciousness.

Opening up a room to natural light makes a huge difference. Not everyone can knock down walls and make windows bigger, so a cheap quick-win is to go for lighter curtains, such as thin filmy ones in a pale colour. 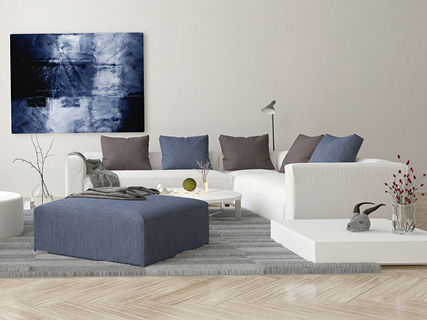 Clutter only gives the impression that you haven’t got enough space for all your stuff. Clever choice and placement of pictures helps – don’t crowd a wall with lots of small pictures. One large one works much better than a crowd clambering for attention.

Mirror on the wall

A smartly placed mirror can work wonders. If your room has a focal point, try to angle the mirror so it reflects the focal point. This will give a sense of depth. As with pictures, one big mirror will be more effective at evoking a sense of space than many small ones. 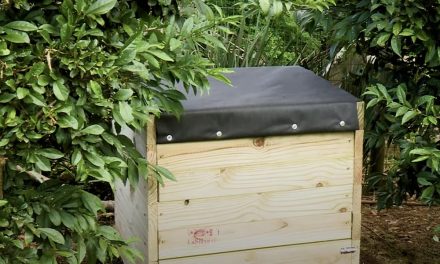 Make Your Own Compost Bin With This Simple DIY 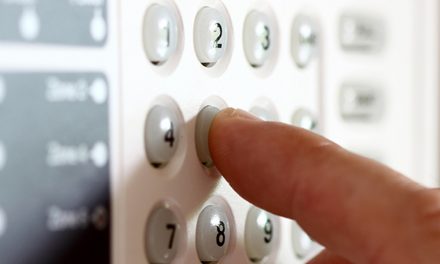 How to install your own alarm 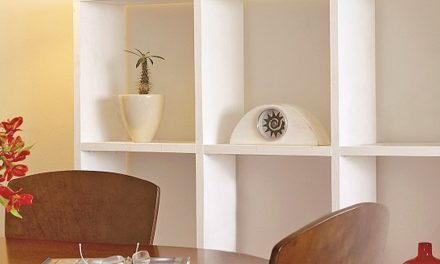 How to build a shelf unit 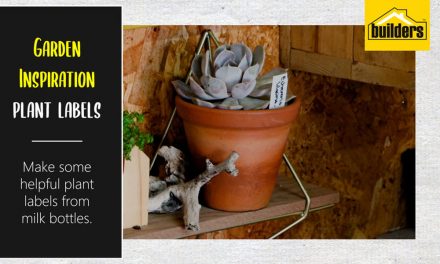 How to make gardening labels from milk bottles