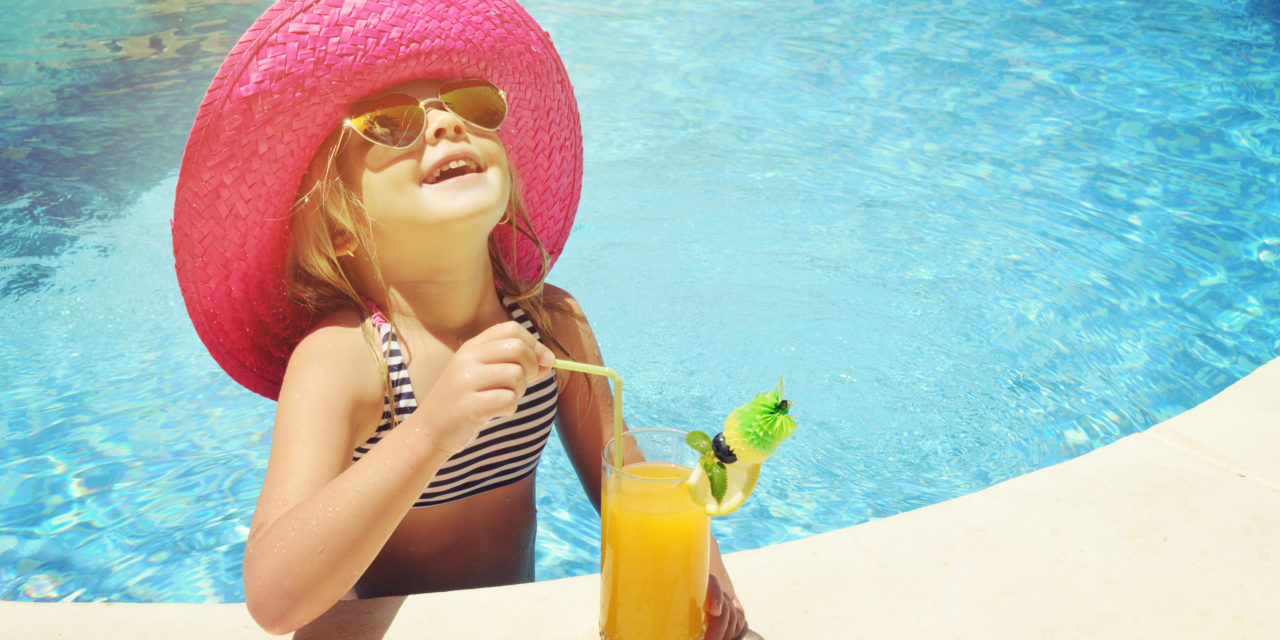 When the mercury rises, there’s no stopping the kids from heading for the swimming pool. Here are 10 pool games that will guarantee them having fun all summer long.

The ultimate classic pool game – a version of swimming-pool catchers with no accessories required. Here’s how to play it: everyone jumps in the pool. Someone is “it”, and has to close his or her eyes, or be blindfolded. “It” counts to 10, and competitors scatter around the pool. Every time “it” shouts Marco, the rest have to reply with Polo, and “it” has to tag them using only sound as a guide.

You need a couple of lilos or other inflatable pool toys or floaties and a pool noodle for each competitor. The game is to knock your competitor off the lilo with the pool noodle – somewhere between jousting and sword-fighting. To involve more competitors, the next person takes on the winner.

String a net across thecentre of you pool, divide competitors into two teams and play a game of water volleyball. Other games can also be converted into pool games. Basketball hoops – improvise with a ring made from a pool noodle, hula hoop or a bucket – on either end a pool into a watery basketball court.

You have a group of players. Someone goes first, and has to perform a trick the others must copy: somersaults, hand stands, other acrobatics… If competitors can’t do it, they are given a letter of the word fish. So F for the first one they can’t do, I for the second and so on. When you have the whole word, you’re out. The game progresses until one competitor wins.

Someone is “it”, and waits in the middle of the pool. Competitors gather on one side of the pool. The object is to get to the other side without being caught by “it”. When you’re caught, you join hands with “it”, and the game is repeated, getting progressively more difficult as people are caught and “it” becomes like the long arm of an octopus. The last person not to be tagged is the winner.

Each competitor needs a light inflatable ball, such as a beach ball, and a water pistol. The idea is to race yournball from one end of the pool to the other using only the jet of water from your water pistol to move the ball across the water.

This is a popular variation of octopus, in which “it” is the shark, and the minnows stand on the side of the pool. The shark faces away, and shouts “minnows in!”. Competitors jump in, and the shark turns around and tries to tag them before they get to the other side of the pool. Sometimes, if a minnow is swimming underwater, he or she can’t be tagged. There can also be “dens” or safe zones where minnows can’t be tagged. When a minnow is tagged, he or she becomes a shark.

This is a little like the opposite of the jousting game, and includes a few more players. You need two teams, two lilos and a rope (or a pool noodle will do). Someone from each team sits on the lilo and holds the rope.The rest of each team stays in the water, holds onto the lilo and and pulls. If the person on the lilo lets go of the rope or falls off the lilo, his or her team loses. Likewise, if the other team pulls you across the pool and gets to the other side. A straightforward lilo race is also great fun.

Fill a clear coldrink bottle filled with water. Participants stand at the side of the pool with their backs turned. A non-player throws the bottle into the pool. When they hear the splash, players turn around, jump in and see who can find the bottle first. Being clear, it’s almost invisible once submerged, first. Use a bottle with a white lid – it’s harder to see.

Get a bunch of floating plastic balls – 20 or 30 – and number them with a koki pen. Give each one a value between one and five. (You can use ping pong balls, which are smaller and make the game more difficult.) Place a bucket on either end of the pool. Throw the balls into the pool. Players are divided into two teams and must jump in and retrieve the balls one at a time per player, each team placing them in an assigned bucket on either end of the pool. The team whose balls add up to the highest number wins.

Browse 1000’s of products available to you.
Select your country to Shop Online. 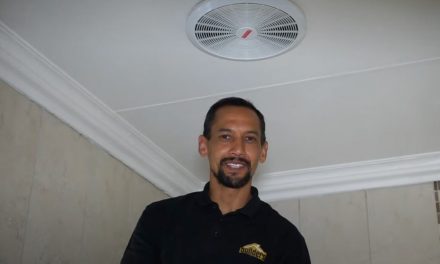 How To Clean a Bathroom Extractor Fan Vent 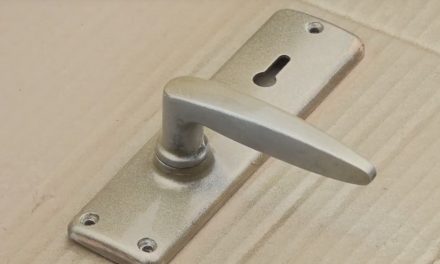 How to revamp door handles with spray paint 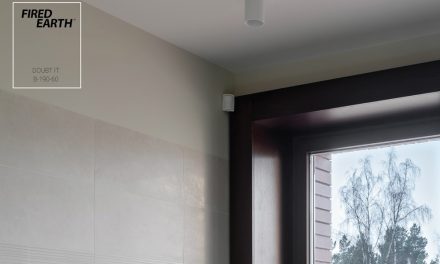 Colour tips for finishes and trims 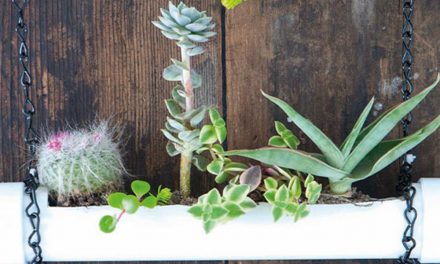 How to display succulents in your garden