How to save water in the kitchen 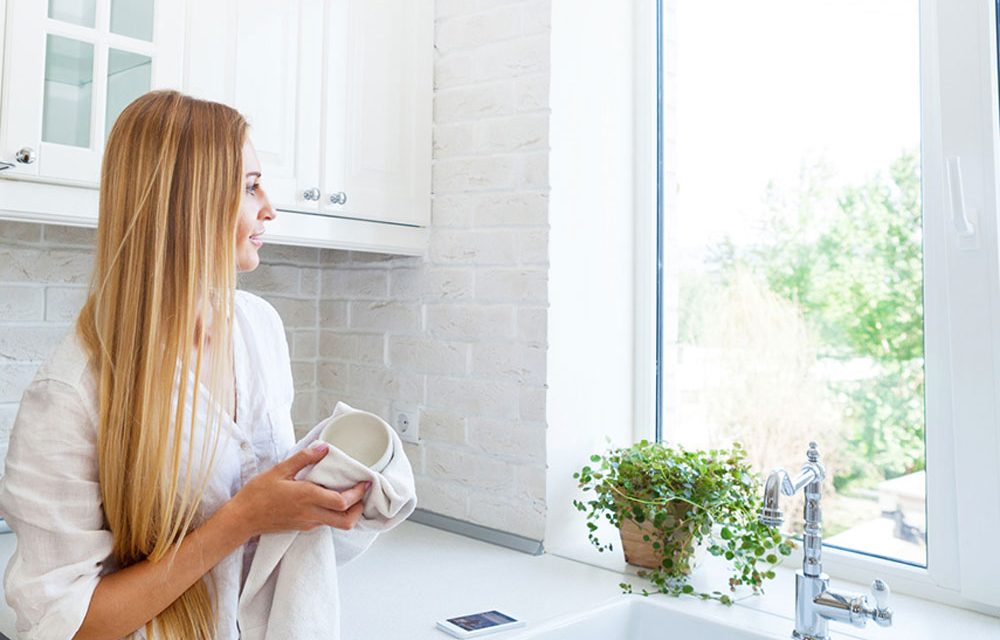 By becoming water conscious in the kitchen, you’re saving money and doing your bit for the planet. Here are some smart ways to get started.

About 10 per cent of all water in the average household is used in the kitchen. This is how kitchen water is commonly used: 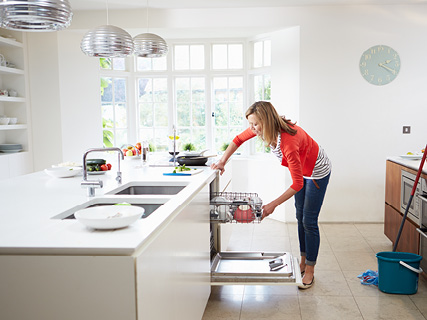 This is how you can save:

How to choose be waterwise with your dishwasher 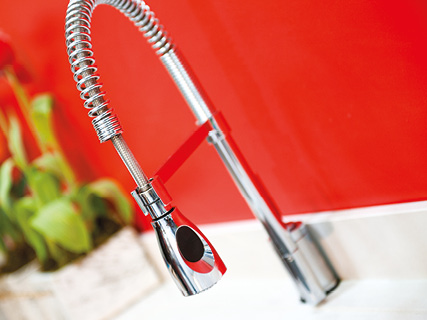 How to be waterwise with kitchen taps

Did you know that the average tap runs 10 litres per minute? Try these tips and become waterwise.

Choose the right tap:
Aerating taps and spouts are relatively inexpensive and effective. They can reduce flow rates by up to 50 per cent and also reduce splashing.

Single-lever taps (mixing taps) can prevent wastage by avoiding the need to use separate hot and cold taps to balance water flow and temperature. 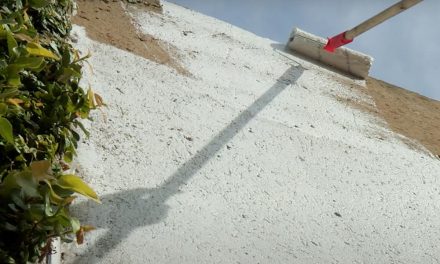 How to Use Fired Earth Plaster Primer 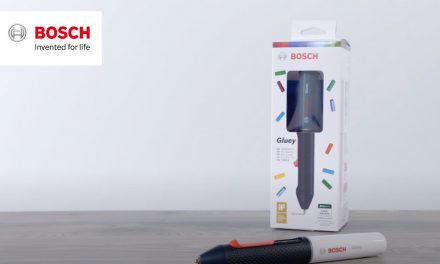 Get Creative With the Bosch Gluey 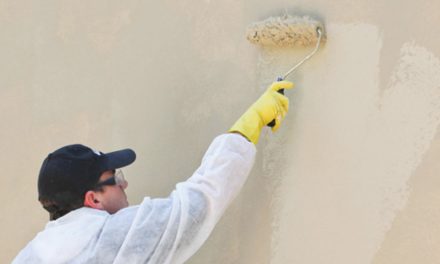 How to paint exterior walls 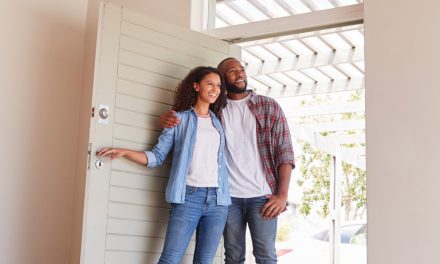